The impact of a data breach 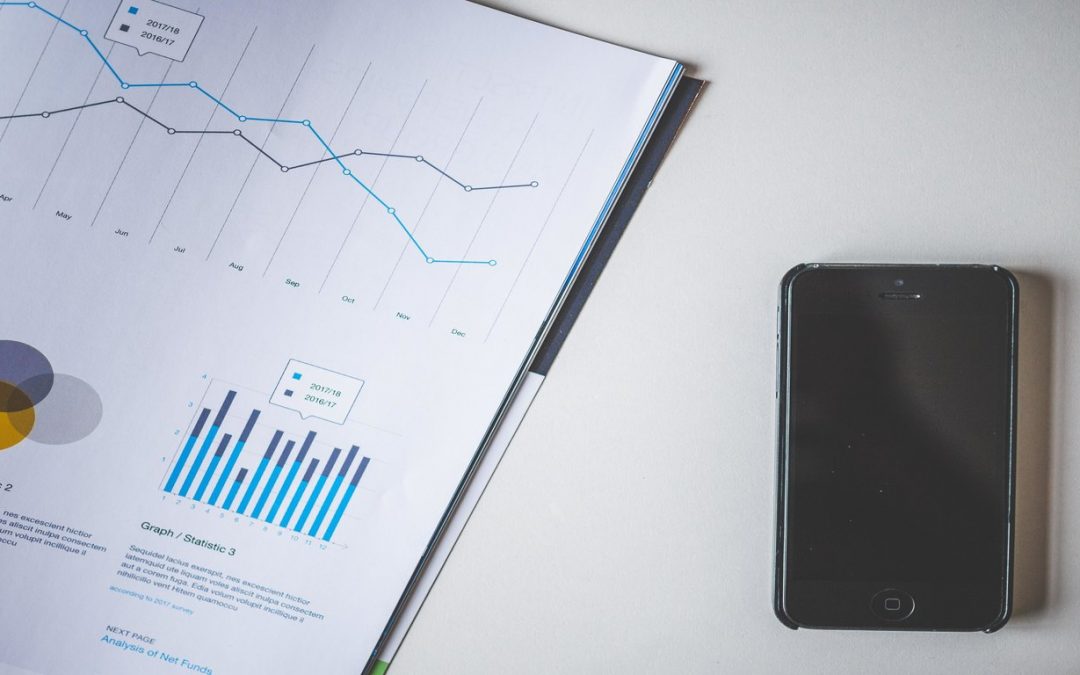 One of the biggest changes occasioned by the introduction of the GDPR was the power to measure fines against global turnover. This ability – at the discretion of the ICO (the UK’s supervisory authority) – has allowed much larger fines than those previously in place.

There are two tiers of administrative fines:

For the UK at least, fines on this scale were initially few and far between. The ICO  repeatedly stated that the fines were intended as a last resort, with warnings as a preliminary measure – but there has been a decided increase in both fines and breaches since the beginning of 2020.

According to research from DLA Piper, between January 2020 and January 2021:

The pandemic may of course have played its part; or did it just take this long for systems and investigations to operate at full speed?

According to BBC News, “In the UK, all penalties handed out by the ICO are paid into a central government fund which belongs to the Treasury.

The Consolidated Fund is the government’s general bank account at the Bank of England…This means that just like tax revenue, GDPR fines are used to fund public services.”

It is however likely that in a post-Covid world, GDPR will face some challenges: with remote working implemented at speed, security may not have always been front of mind.

Consequences of a data breach

Aside from the hefty fines, there are other serious consequences to data breaches that are often overlooked:

The positive impact of GDPR

Ultimately, the Regulations are about protecting our data and making it safer. The obligation is on companies to be clear, simple and transparent in their use of data. Data is a valuable currency, and with so much available this must be a good thing.

If you are feeling frustrated by GDPR read our blog on how to make sure you’re compliant. You can also check out our Resources page to find free downloads and guides. By working rationally you can implement systems to ensure ongoing compliance.

We’re offering a 30-day free trial if you sign up by 30th June 2022. Register your interest today!